In the heart of the historic center of Reggio Emilia, Italy, the Posta Hotel is located inside one of the oldest buildings in the city. Built in the twilight of the dominion of Countess Matilde di Canossa and at the dawn of the age of the communes to become the seat of the Capitano del Popolo (The Captain of people1), in 1400 the building became the residence of Sigismondo D’Este and finally a hotel in 1515. Torreggiani & C. built the current system of plants, which underwent several renovations and upgrades. The technological plants for the production of fluids are positioned on the roof and the downstream system is essentially made up of fan coils for the rooms and cast iron radiators for the bathrooms. 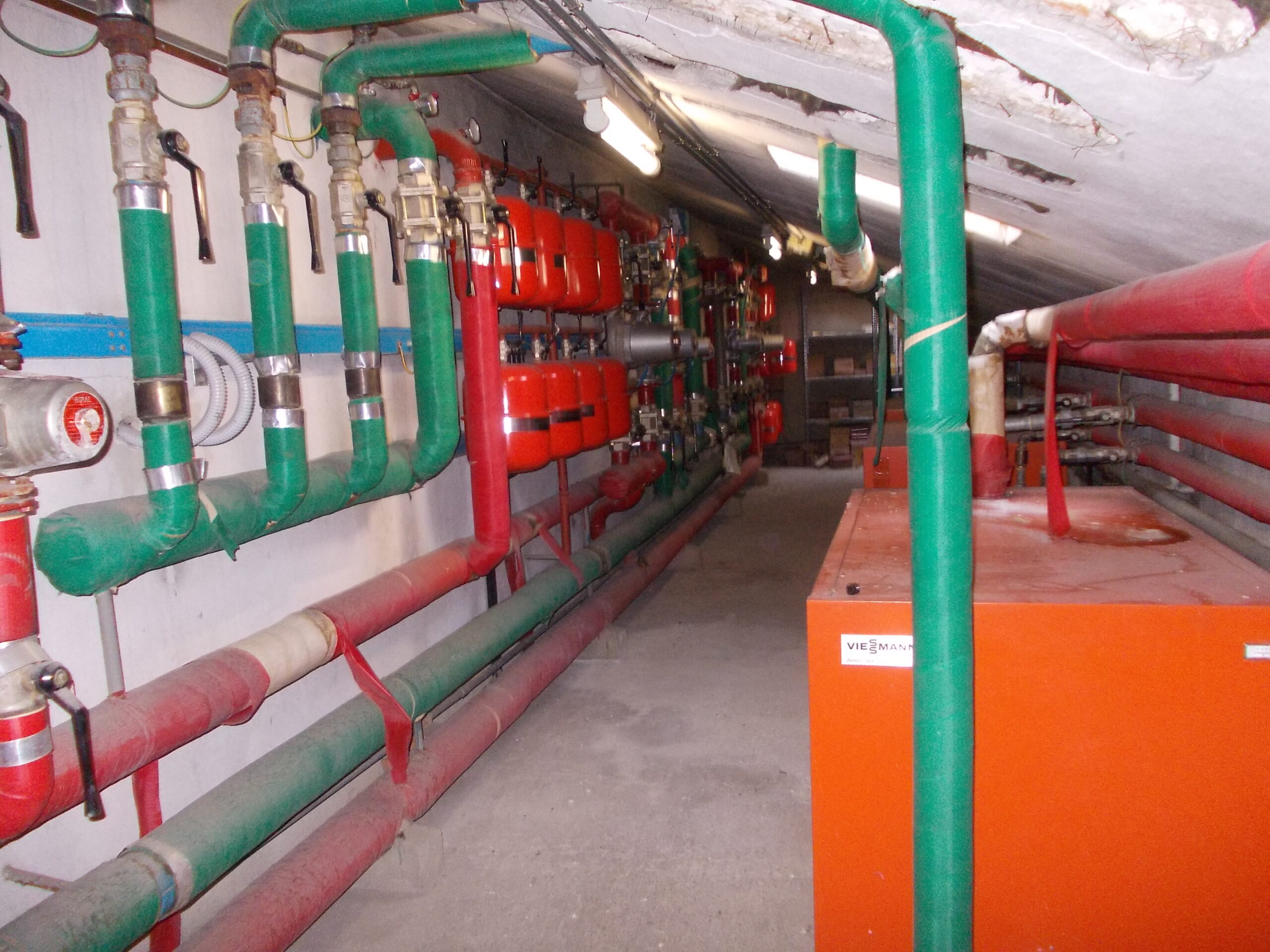 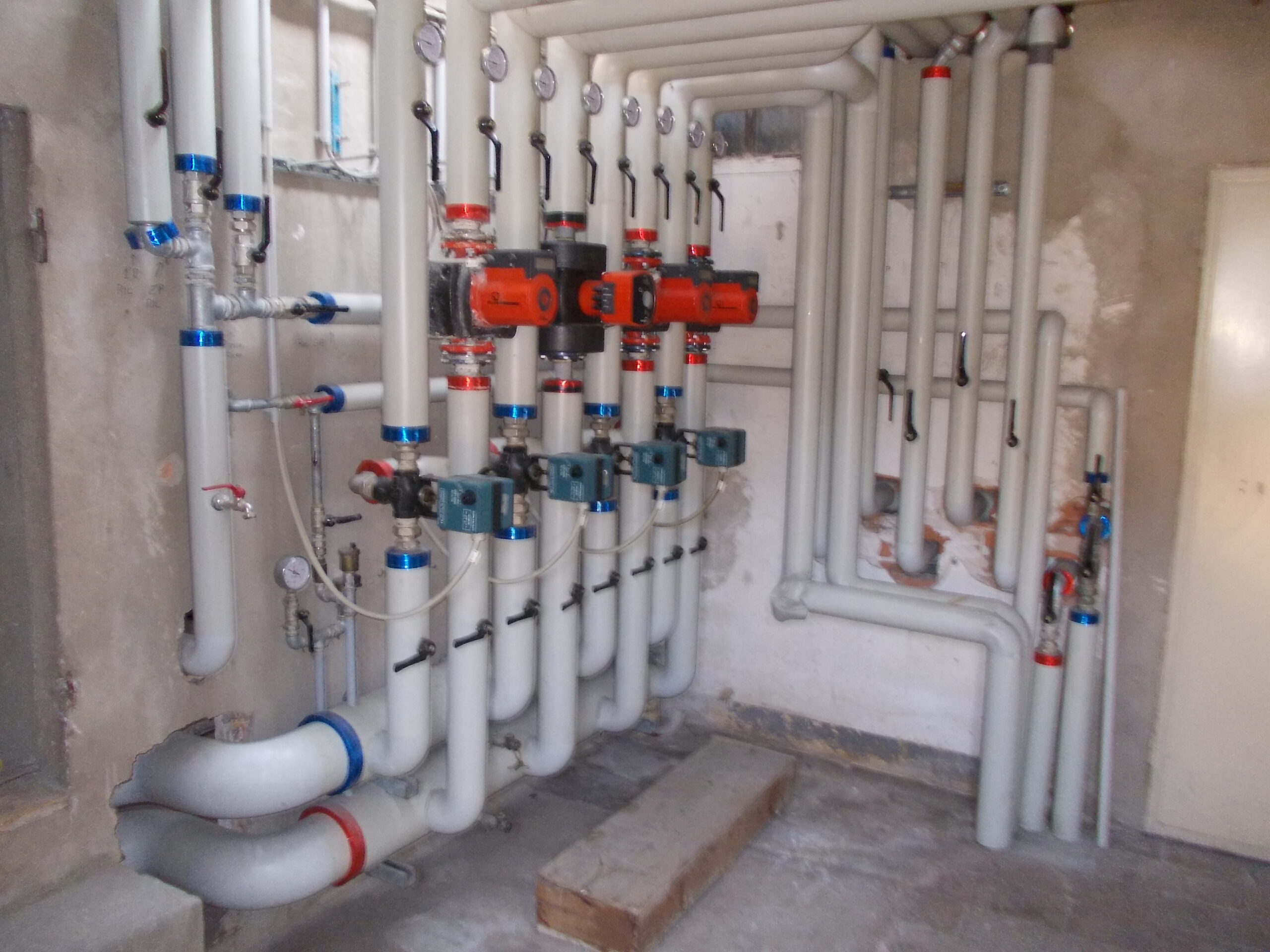 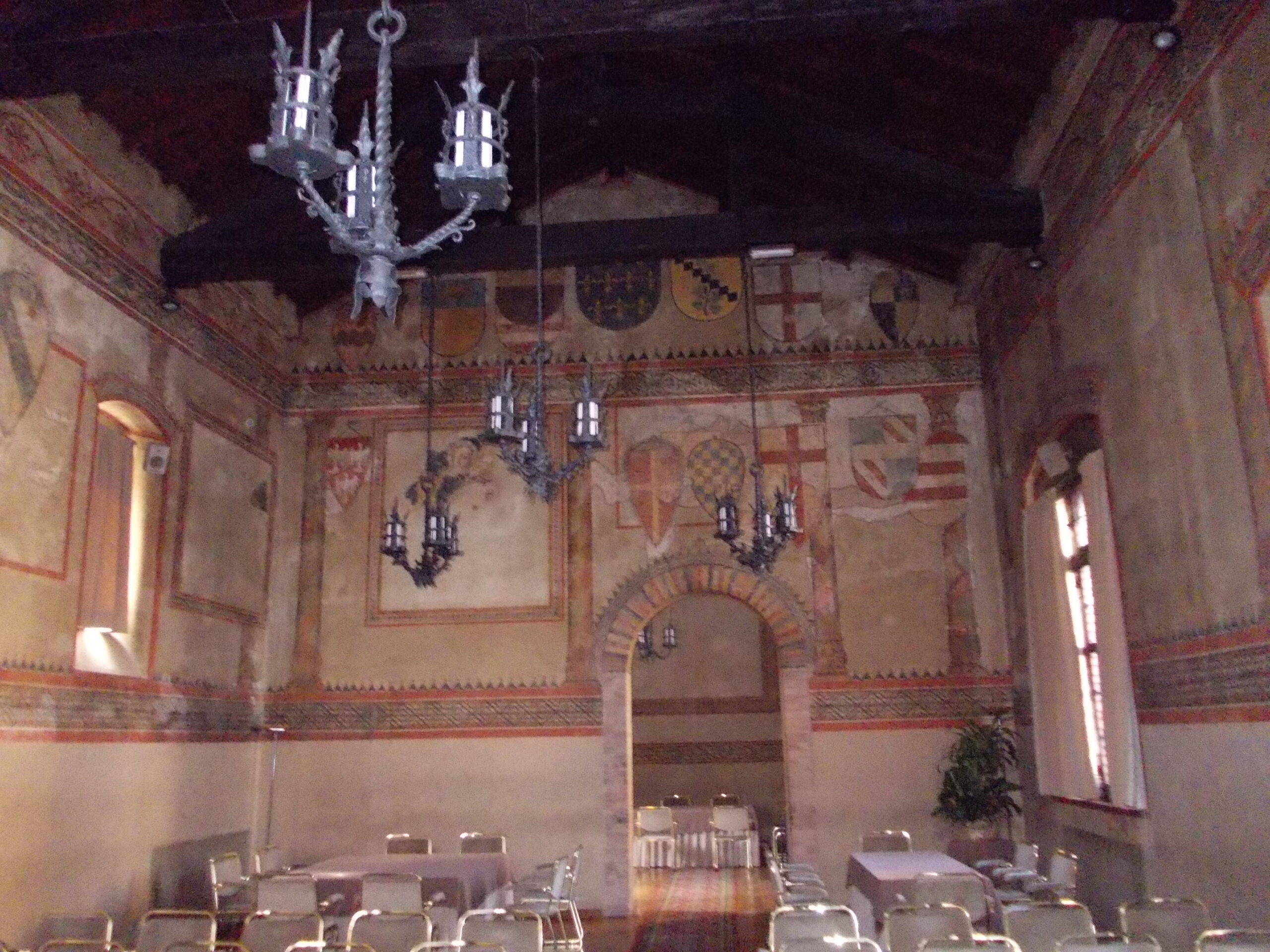