Location
Bologna, Italy
Type of intervention
Electrical mechanical systems.
Description of intervention
Founded in 1926, Ducati has been manufacturing sports motorcycles equipped with Desmodromic distribution engines, innovative design and cutting-edge technology since 1946. Ducati — which in 2016 celebrated its 90th anniversary since its founding — is based in Bologna, Italy in the Borgo Panigale district.
Ducati’s range of motorcycles includes the Diavel, Hypermotard, Monster, Multistrada, SuperSport and Panigale families intended for different market segments.
Ducati distributes its products in 90 countries worldwide and offers a wide range of accessories and technical and lifestyle apparel.
Ducati is officially involved in the Superbike World Championship and the MotoGP World Championship.
Torreggiani & C. S.p.A. installed the electrical and mechanical systems for the roller bench test cell. It has supplied new AHUs for the canteen and roller bench. 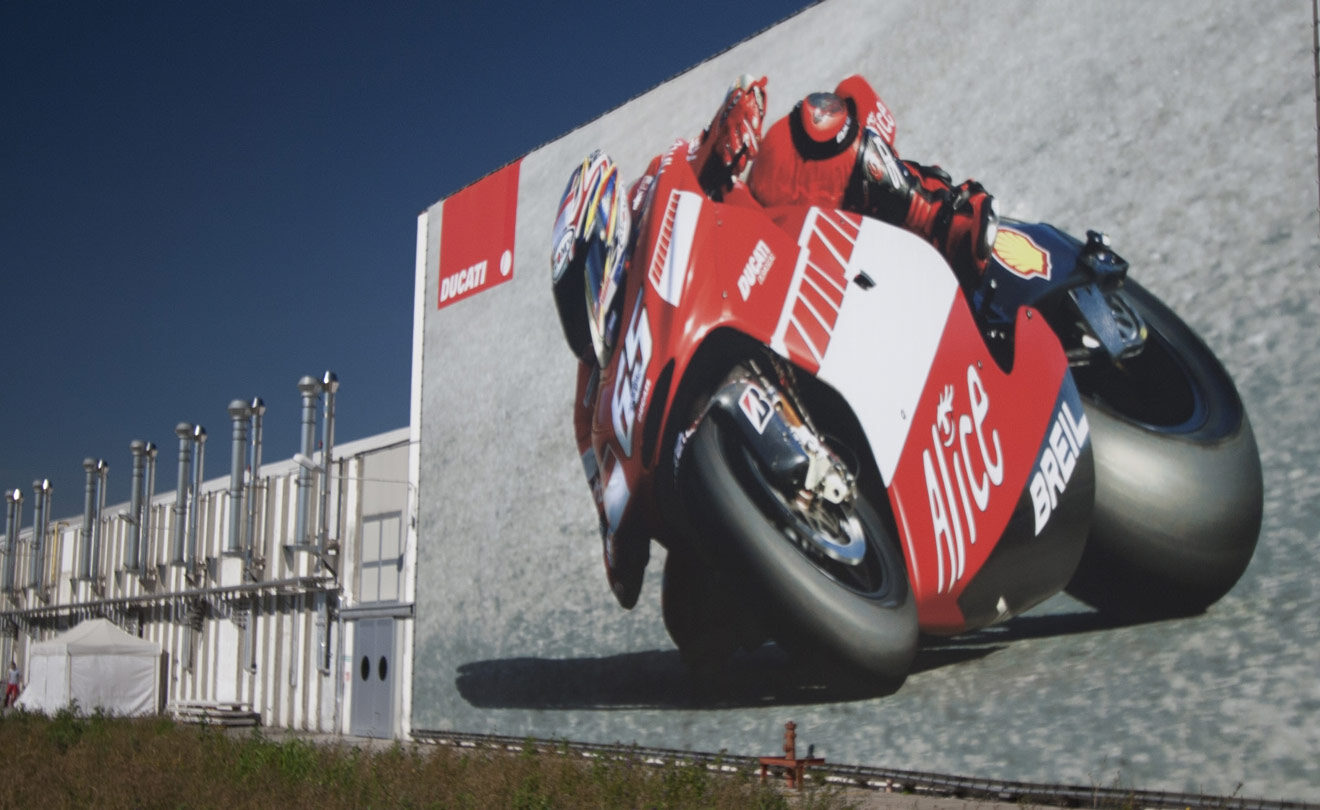 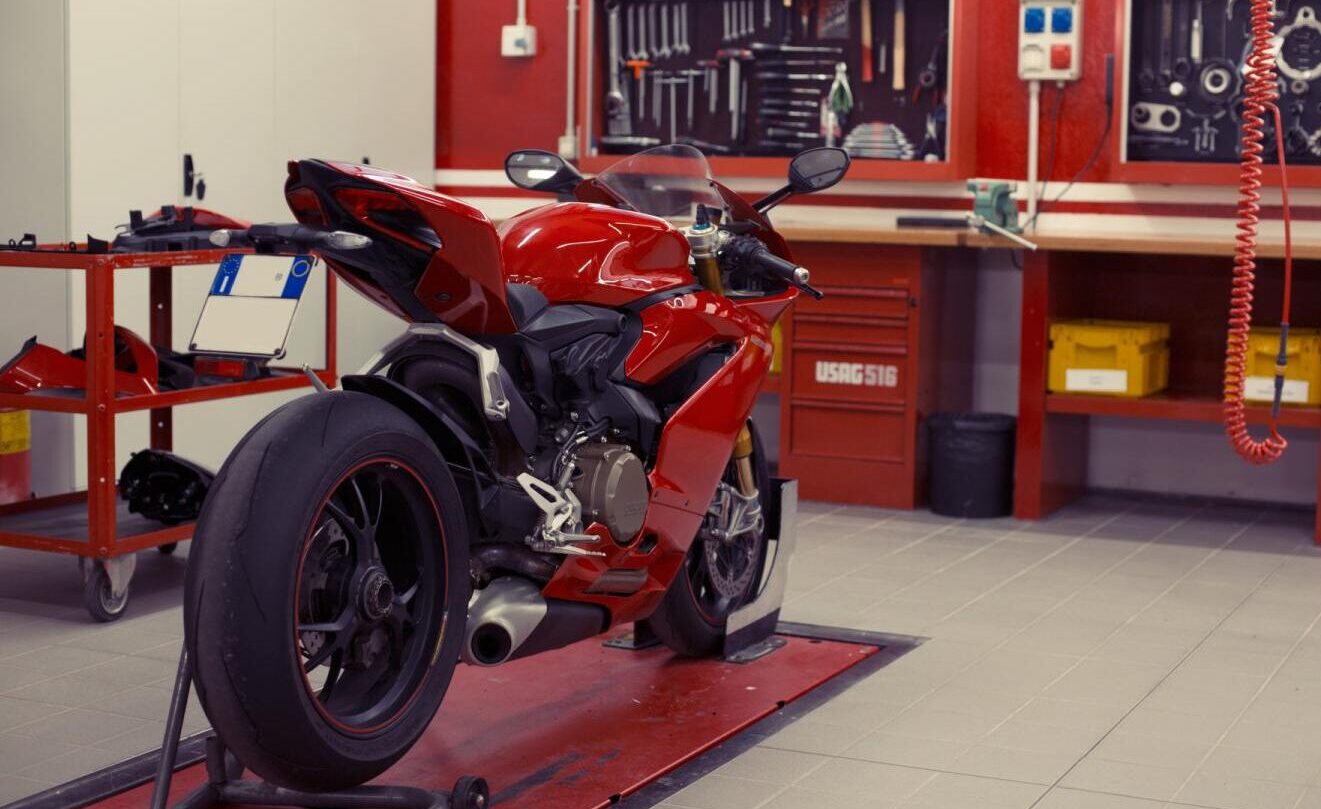 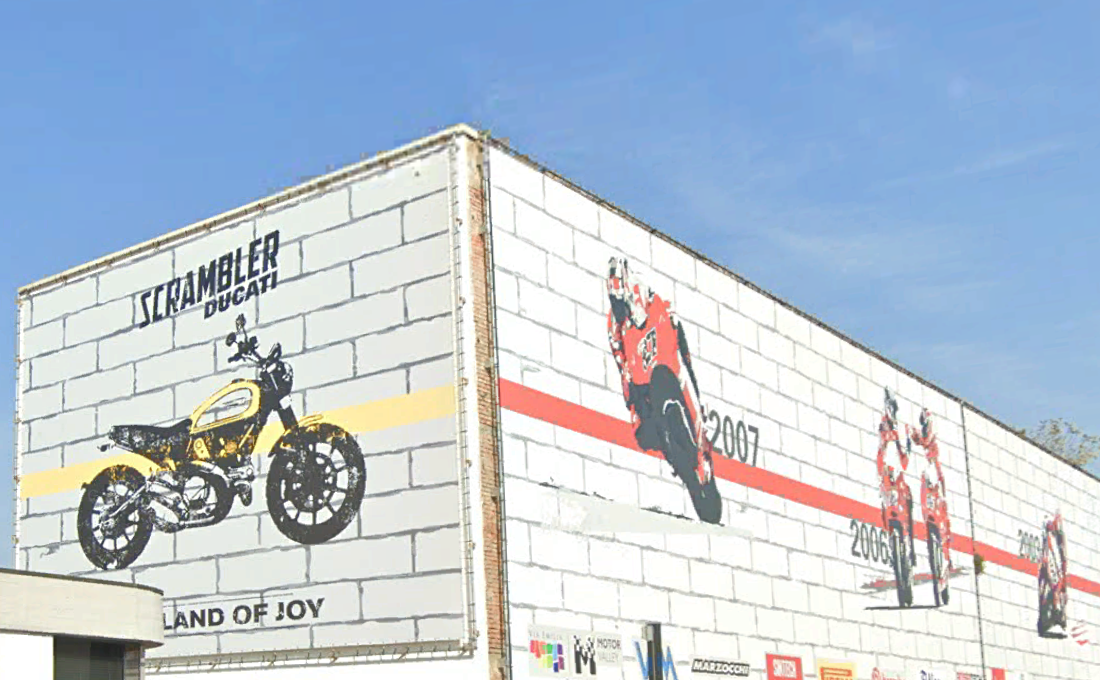