Location
Sant’Agata Bolognese (Bo), Italy
Type of intervention
Mechanical systems.
Description of intervention
Founded in 1963, Automobili Lamborghini is based in Sant’Agata Bolognese, in the province of Bologna, Italy. It manufactures some of the most coveted super sports cars in the world. In over half a century of history, Automobili Lamborghini has designed and made a series of dream cars including the 350 GT, Miura, Espada, Countach, Diablo and Murciélago, and limited series such as the Reventón, Sesto Elemento, Veneno and Centenario. The headquarters and only production plant have always been located in Sant’Agata Bolognese, where more than 1,400 employees work. Since 1998, the company has been entirely owned by the German company Audi. 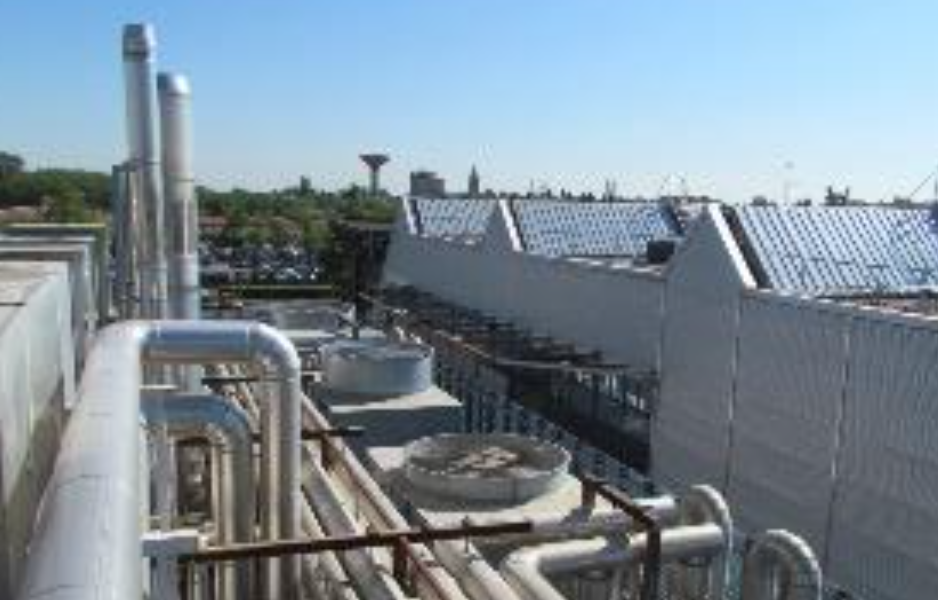 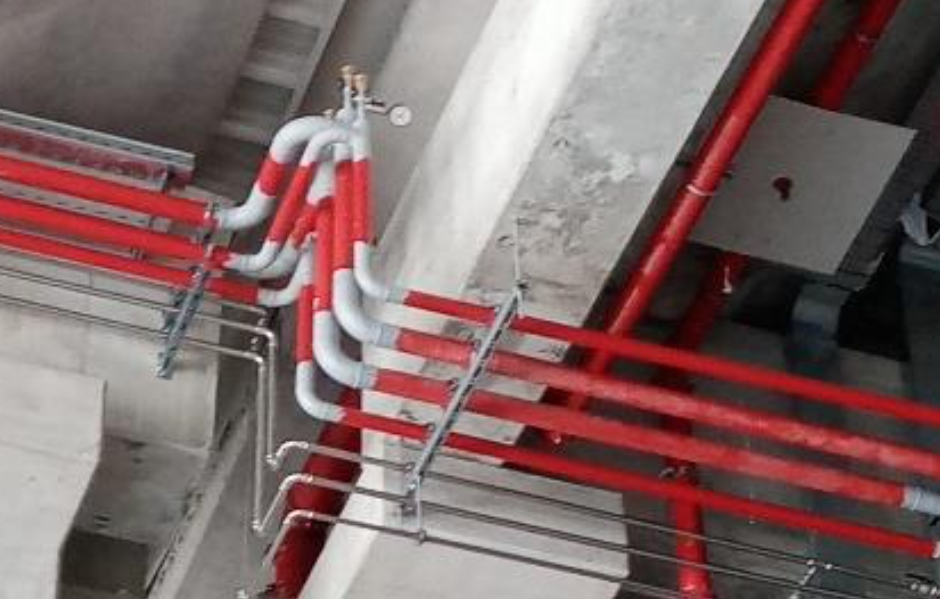 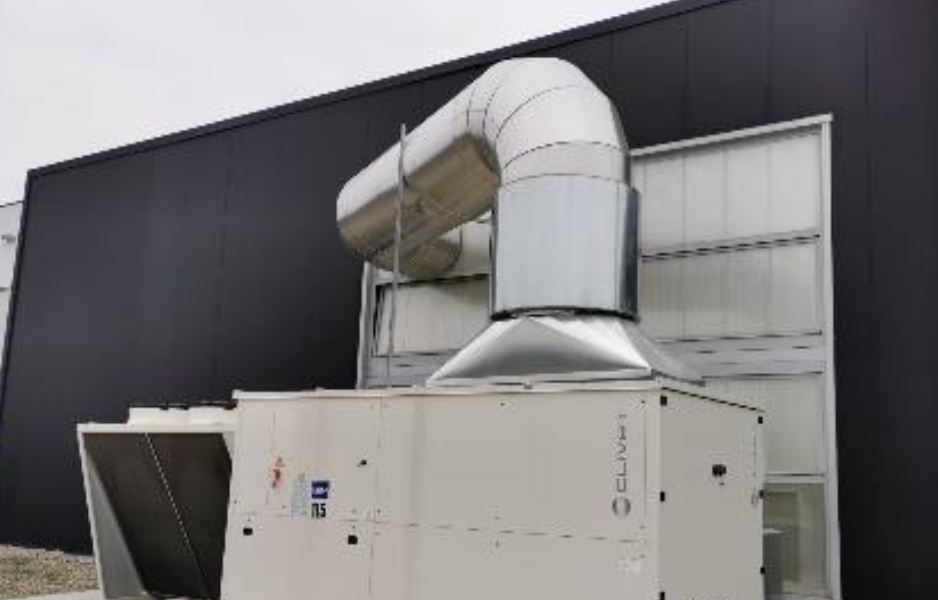